How to Hang/Install Wall Sconce Lighting

How to Build an Emergency Kit

How to Paint a Ceiling

How to Hang/Install Wall Sconce Lighting

Wall sconce lighting is versatile enough to go almost anywhere in the home without requiring floor or ceiling space. They can also direct light in practically any direction with the use of the right shade. Just like with hanging pendant lights, you can choose between corded and permanently wired installation. Even if you go with corded sconces for faster and easier installation, you can still use raceways to corral and cover the wiring. Learn the tricks for everything from placement and sconce selection to installing each type of wall sconce lighting.

Most wall sconces are installed in sets of at least two matching fixtures. While you can use a single sconce to highlight a small corner or brighten up a sliver of wall between two doors, most sconces are installed in numbers instead. Small numbers of sconces should be installed at the same height, but larger groups can be varied in their placement to create a more artistic design. In general, stick to a single sconce style per room rather than mixing and matching. Downward pointing sconces are good for highlighting certain features like art pieces or for creating more task lighting. Upward pointing fixtures bounce light off the ceiling, creating a more relaxing general ambiance. Finally, sconces that direct light straight ahead is suitable for bathrooms and other areas with mirrors since they are the most flattering.

Wall sconces must be installed next to a stud for proper support. Before picking out the perfect placement on the walls, use a stud finder to get an idea of what spacing is available. Arranging the sconces to match the wall framing will require a minimum distance of 16 inches between lights in most cases. But most installations involve separating the sconces by at least three to four feet instead. When placing multiple lights along one wall like down a hallway, space them further apart than usual to avoid mimicking an airport runway. Aim to install the fixtures just above eye level.

Corded sconces are the easiest to install. Just mount the hardware on the wall and run the cord to the nearest outlet to complete the job.

For the ease of corded light installation without the awkwardness of a bare dangling cord, try a cover. A raceway is a simple piece of wood, plastic, or metal that covers the cord and ensures it runs straight to the power outlet. They mimic the neatness of in-wall wiring without the extra cost and work. These covers are paintable, so plan to paint them to match the wall color after installation. Some are simple designs that press into drywall thanks to pointed teeth along the edges, while better covers install with small screws or adhesives to keep them attached to the wall.

In-wall wiring is the most complex installation option for wall sconce lighting, but it’s also the most elegant solution. If you are experienced with handling electrical work yourself, you can likely manage this task as well. For the easiest installation, stick to installing sconces on walls that already feature a junction box to join. Adding your own junction box to a wall without outlets is likely a little more than you’ll want to DIY.

If there’s no junction box already installed on the wall, have the electrician go ahead and run the wiring and install the switch at the same time. Then installing the sconces is as simple as threading a few runs of wire to the switch and nothing more. But, of course, many homeowners find the easiest choice is to stick with corded sconces and use raceways to disguise them. 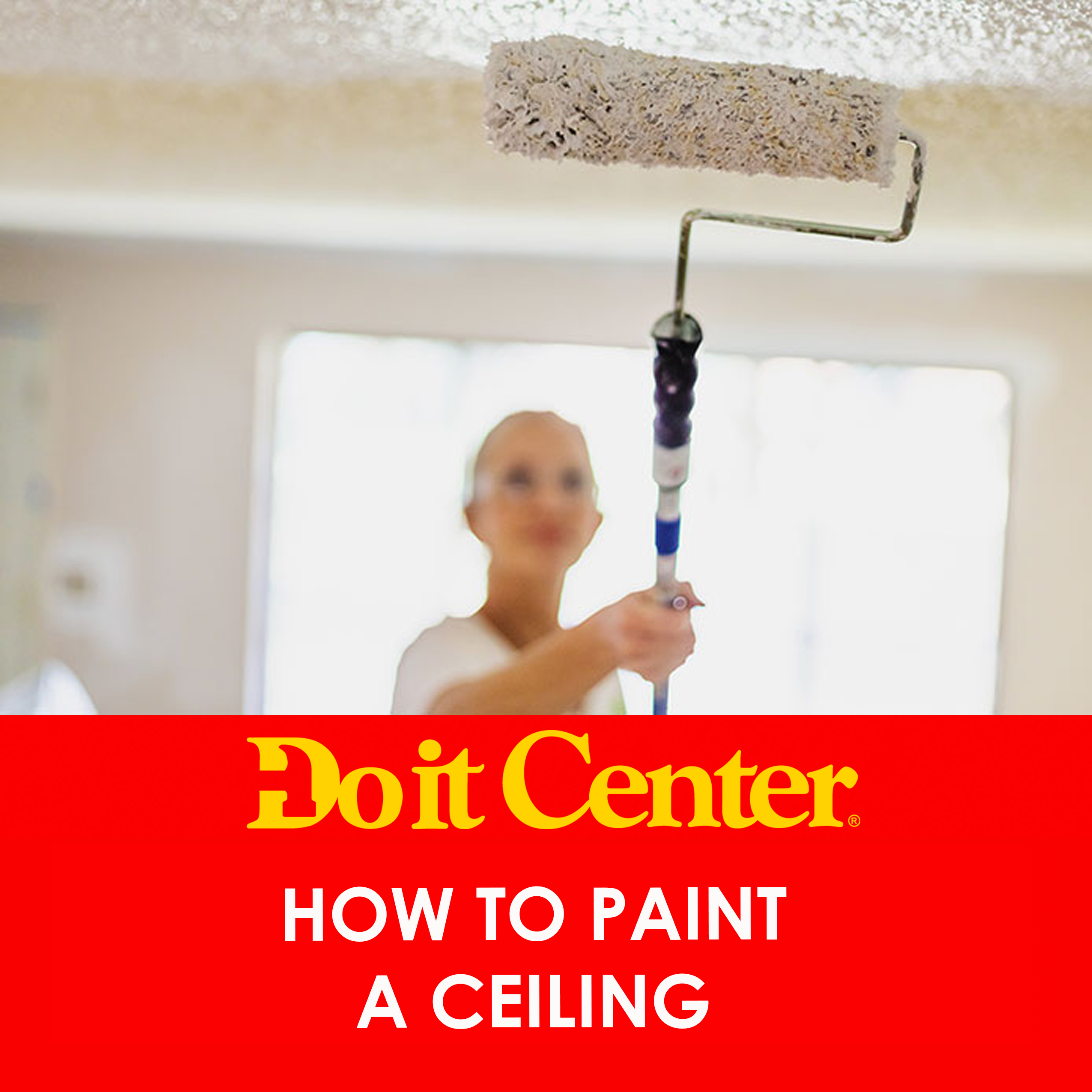 How to Paint a Ceiling 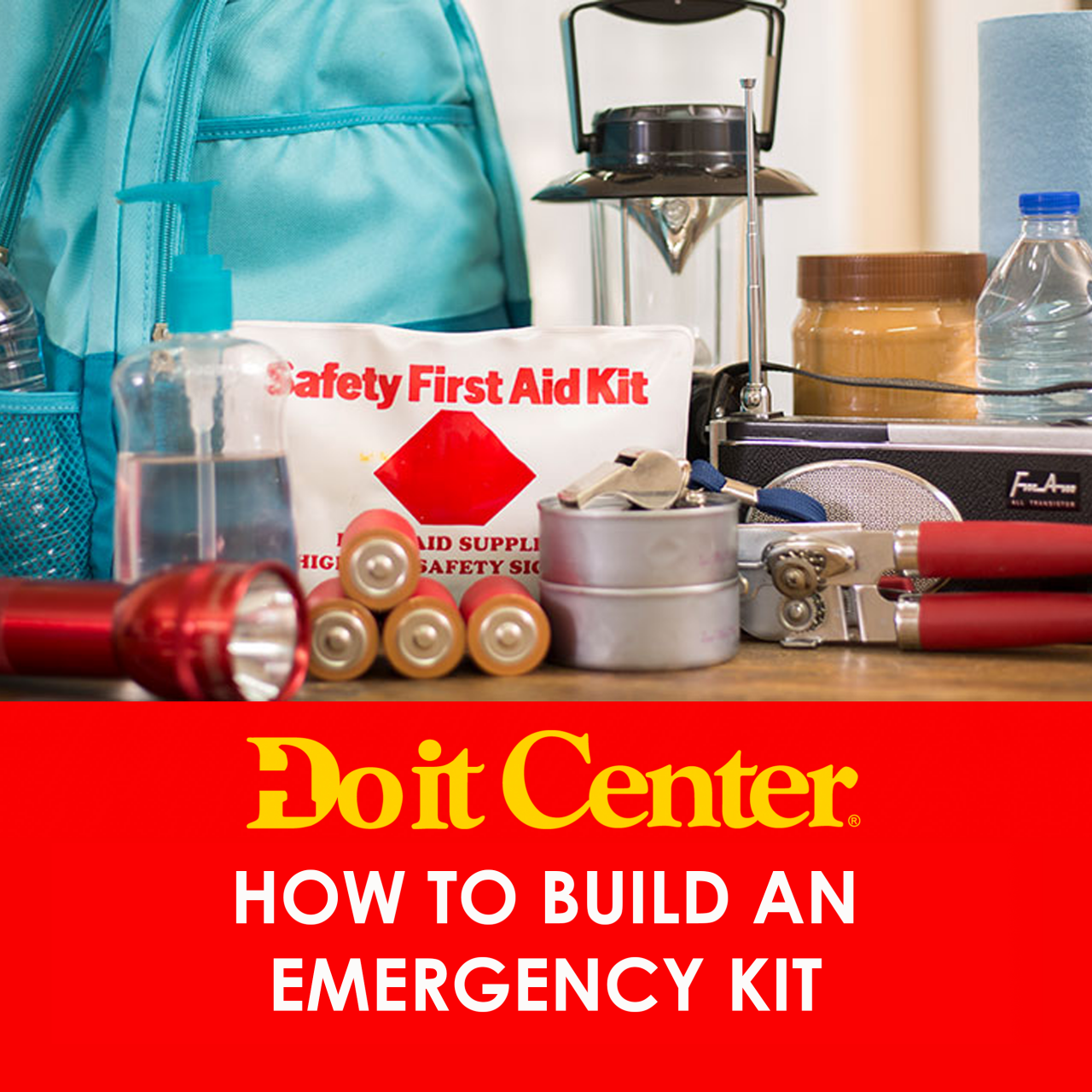 How to Build an Emergency Kit 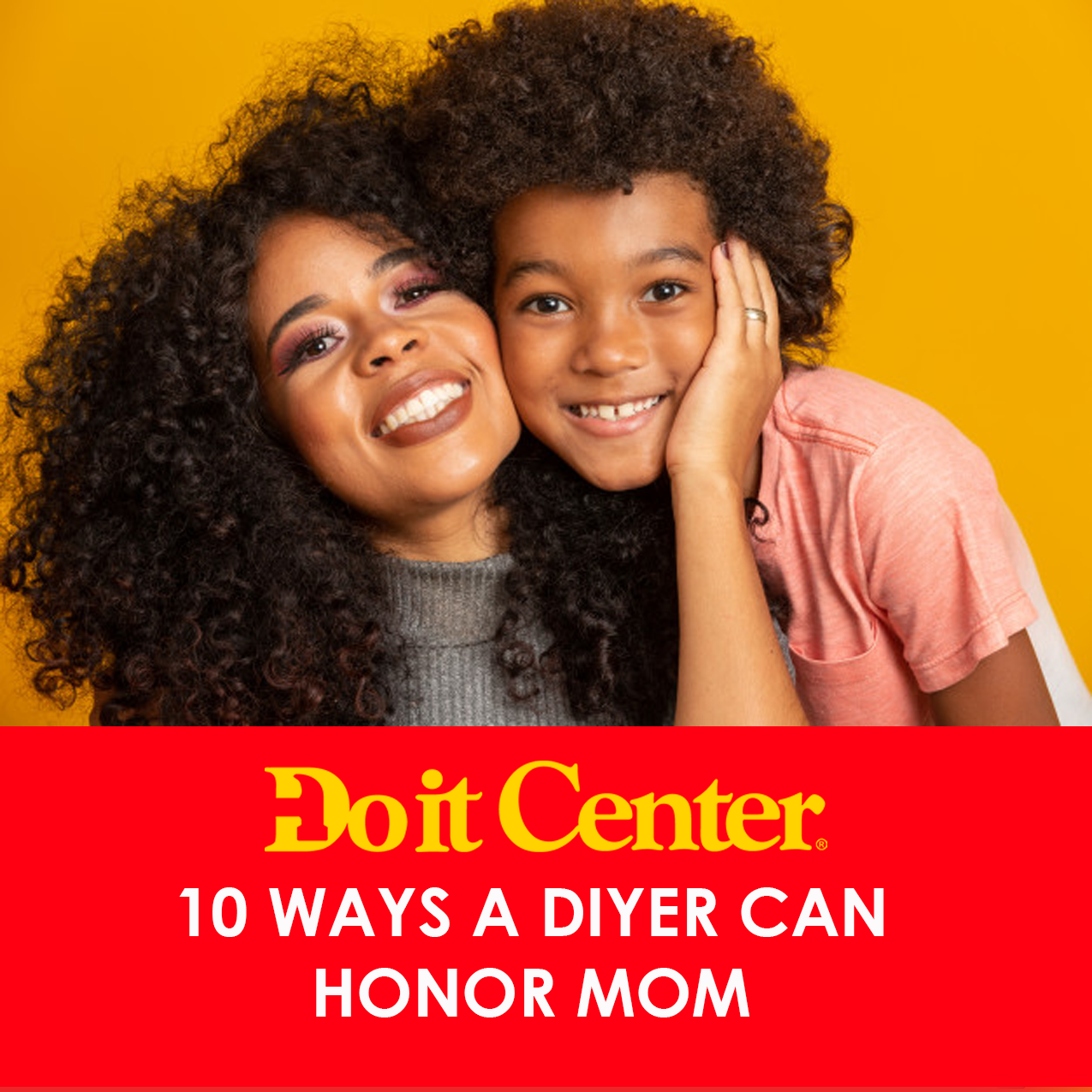 10 Ways the DIYer Can Honor Mom